This is another diy I've been using on my baby that has worked beautifully. Why should you think about making your own diaper rash cream you ask? Because this way it can be fresh and pure every time!

I would like to start off by saying that diaper rashes are a part of babyhood, and some babies get more rashes than others. My daughter was super good at keeping diaper rashes at bay until she started eating more of a variety of fruits. Once the potty training kicks in, food limitations won't be as much of an issue, but until then, we had to temporarily eliminate strawberries, raspberries and tomatoes from the menu since we noticed they would cause diaper rashes no matter what we did to avoid them (due to the acidity I suppose), once we removed those foods, the rash was gone. All this to say, that no cream will help an underlying cause if no changes are made. If your child has a very stubborn rash that won't go away, don't focus on a barrier, focus on making the internal changes (most likely dietary) by the process of eliminating and re introducing foods you suspect are causing the issue.

Most commercial products will contain water as a main ingredient (first ingredient listed on the ingredients list) because it's cheap and cuts the production cost of the product per gram to maximize profits and while there's absolutely nothing wrong with water/aqua, preservatives will automatically be needed to stop that same water ingredient from creating an infestation of bacteria over time in the product. Any company that says they use an all natural EFFECTIVE ingredient as a preservative is full of s*#t... I'm not saying synthetic preservatives are lethal and should be avoided at all costs since they are needed in products containing water to keep them safe, but if you can find a way to omit them, many people would love to since they do take away from the purity of a product, and why pay a high price for something that isn't even pure? Just know that anyone using water in their products and NOT using a potent broad spectrum preservative (and only using something like rosemary, grapefruit extract, vitamin e, etc...) is selling you a ticking time bomb of bacteria so stay away from it...The only negative to making your own natural products is that it can't sit on a shelf for crazy amounts of time, but why would you want that anyways? I feel like the fresher the better! Plus this is the type of product many parents will use extremely often in their babies early years so the more natural the better in my opinion.
Read more »
Posted by Karina at 10:17 AM No comments: Links to this post

DIY all natural vapor rub for babies and kids. In light of my daughter and I getting sick with the stupid virus that's going around here I thought I'd touch base with this all natural remedy.

I said I would eventually show a quick vapor rub recipe and here it is! I make a version of this for my daughter because it's all natural, easy, and effective! I've made a much simpler version for this post so that anyone can make it! The one I make for my home has more ingredients that might be a little more tedious to find, but this one should work just as well!!!

I personally didn't feel comfortable putting the commercial vapor rub on my daughter since their baby rub is made of petroleum jelly (which I like to avoid, but it's a personal choice, you can read a little about petrolatum here) and the FRAGRANCE (not the natural essential oils) of eucalyptus and rosemary, so not too high on my list of a product with a natural approach (the regular version should always be avoided in children under 2 years of age since it contains menthol (which is also a derivative of peppermint essential oil so it is also to be avoided) and can cause respiratory complications in babies!).

What you'll need: Virgin coconut oi (hard at room temperature), and 3 essential oils: Eucalyptus, lavender and rosemary (which you can usually find in pharmacies or natural health stores), and a container (a baby food container works nicely!) I had a couple of them lying around from the 2-3 times I tried to give my daughter bottled apple sauce (which she hated from baby food brands...) so I reused the bottles!
Read more »
Posted by Karina at 1:25 PM No comments: Links to this post

How to avoid flat head in babies with a pillow! 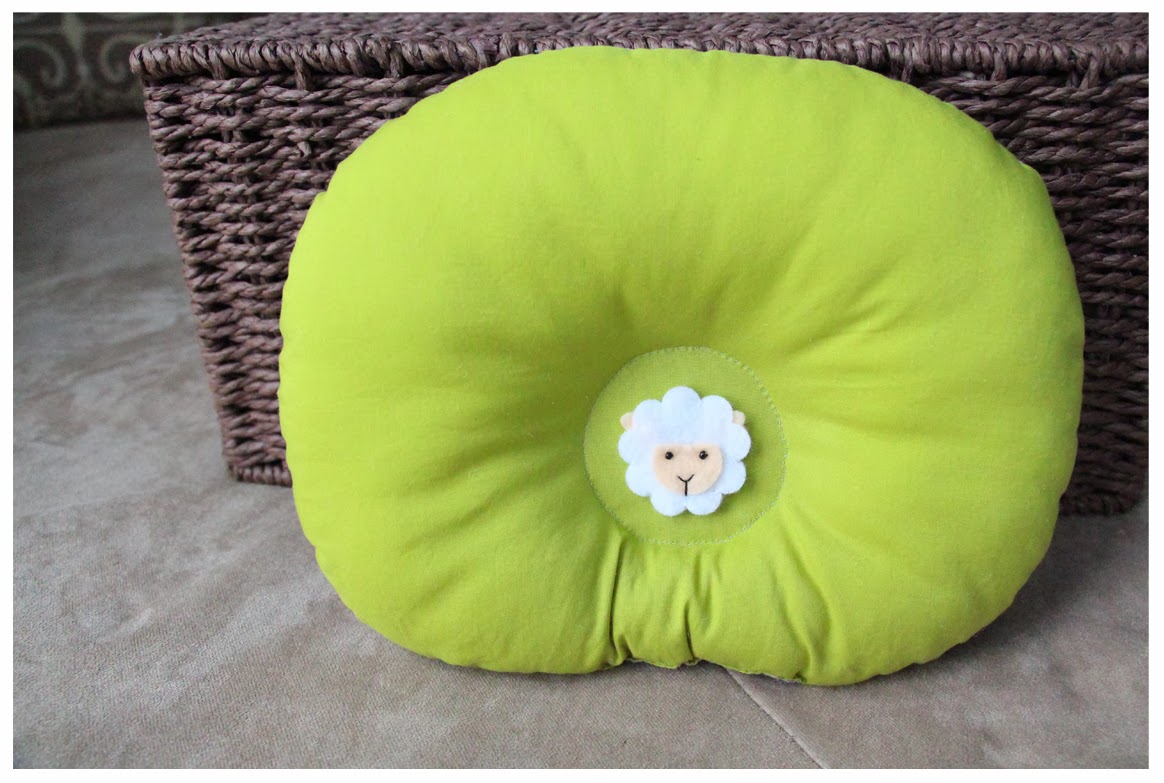 As a first time mom, I used to get a little nervous when I used to see little babies out and about with their parents with adorably cute helmets on their heads, they looked so cute, but you knew they were wearing them because they had to correct a flattened head situation caused by a soft head and constantly laying their heads on a flat surface for long periods of time. Naturally, I wanted to avoid this for my daughter if possible.

My little girl is now 15.5 months old and enjoying her favorite word, "no"... She's come a long way from tummy time and sitting still! She's now our little destroyer / baby terrorizer as we like to call her since she's at the stage now where she loves throwing things and destroying block castles...
Read more »
Posted by Karina at 3:11 PM No comments: Links to this post

Karina
I'm a lover of all things naturally beautiful! Proud mother to 2 little girls, a major DIY'er, a gemstone jewellery obsessor and a graphic designer. On my spare time (which is very rare these days), I find myself trying to learn and perfect several other new things! 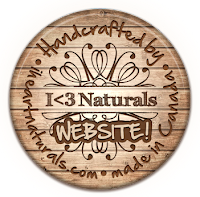 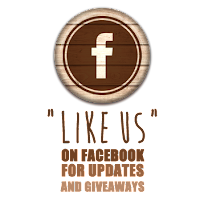 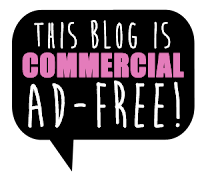